Everyone gets them.
By Simpluris Research Team 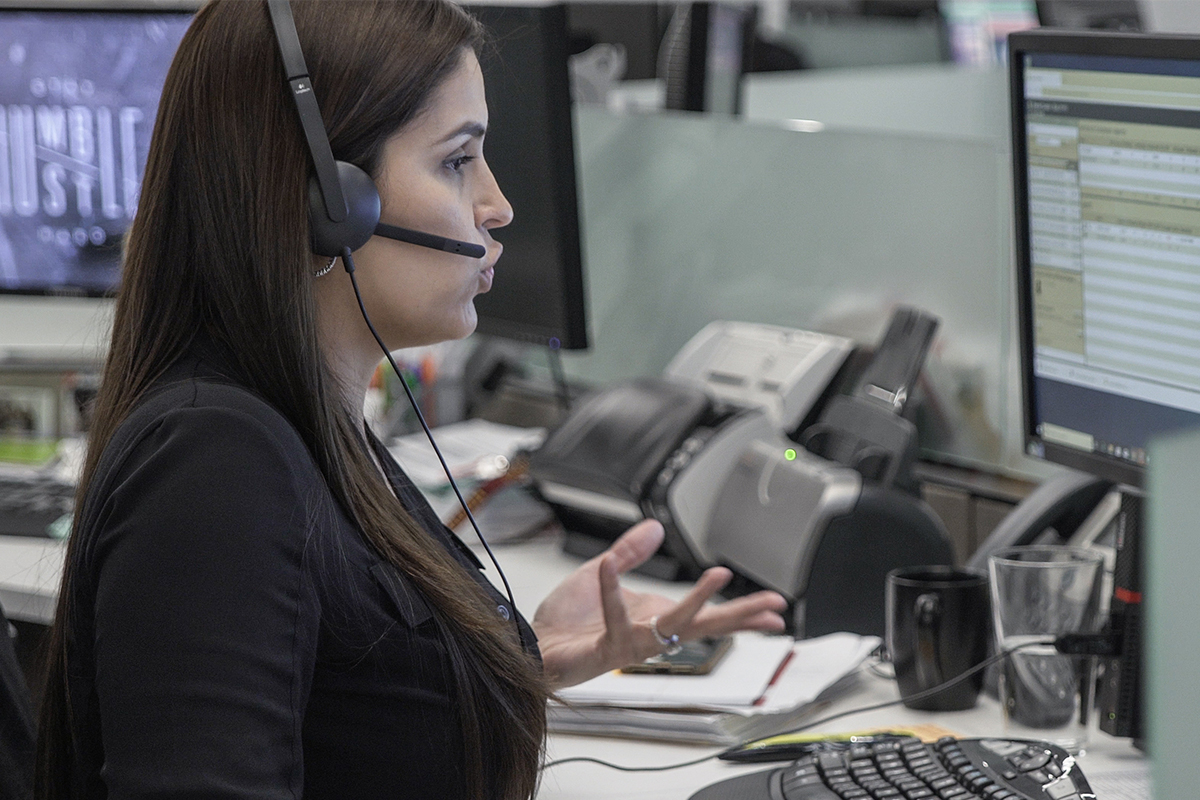 Everyone gets them. Robocalls selling you things you never asked for or wanted, misplaced collection calls, even recorded calls advising your arrest is imminent unless you pay up right away. This is not a new phenomenon. In 1991, before cellular telephones were used on a wide commercial basis, the U.S. Congress passed the Telephone Communications Privacy Act (TCPA) in response to increasing citizenry complaints regarding unsolicited telemarketing calls and faxes, with the express intent to “protect the privacy interests of residential telephone subscribers” by placing restrictions on unsolicited automated phone calls or communications to facsimile machines.

Congress sought to regulate indiscriminate telemarketing communications when the telemarketer had no existing relationship with the recipient and ignoring the recipients’ privacy interests. Congress was also concerned with random and indiscriminate calls tying up telephone lines for emergency personnel, such as to hospitals, firefighters and the police, and the use of ‘automatic dialers’ that could call unlisted numbers.

The TCPA created a ‘Do Not Call Registry’ (“DNC Registry”). Anyone can register their number at www.donotcall.gov. The TCPA requires telemarketers to download the list and scrub it against the DNC Registry every 31 days. To place telemarketing calls to phone numbers on the DNC Registry, the marketer must possess either the Prior Express Written Consent (“PEWC”) or an Established Business Relationship, defined as being involved in a transaction with the marketing company in the last 18 months or made an inquiry in last 3 months. These rules do not apply to political organizations, charities, and telephone surveyors.

The TCPA requires that telemarketing callers obtain PEWC. After the passage of the TCPA, issues arose regarding whether debt collection should be deemed ‘telemarketing’ activities. In 1992, the Federal Communications Commission (FCC) issued an order distinguishing telemarketing conduct from debt collectors ‘commercial’ conduct. The order stated that

[I]n all debt collection circumstances, a prior or existing business relationship took place between the caller and the called party or the calling party is acting in an agency capacity for the creditor. . . [A] debt collection calls that otherwise complies with all applicable collection statutes is a commercial call that does not adversely affect the privacy concerns the TCPA seeks to protect.

In 2008 the FCC issued a more succinct order, stating that collection calls “do not transmit an unsolicited advertisement,” and “debt collection calls are not directed to randomly or sequentially generated telephone numbers, but instead are directed to the specifically programmed contact numbers for debtors.” The FCC point blanketly ruled that “calls solely for the purpose of debt collection are not telephone solicitations and do not constitute telemarketing.” Presumably attempting to provide extreme clarity, the 2008 order also stated that “the provision of a cell phone number to a creditor, e.g., as part of a credit application, reasonably evidences prior express consent to be contacted at that number regarding the debt.”

However, debt collectors continued to find themselves drawn into the TCPA web, with two prime areas spurring litigation, did a customer provide ‘Application Consent’ when filling out a credit application or similar forms regarding payment; and whether consent can be revoked.

In Mias prior express consent was found where the plaintiff’s wife provided her husband’s cell number on forms that gave the hospital permission to “release” his “healthcare information” for the purpose of “payment,” and to “use and disclose” his “health information” to “bill [him] and collect payment,” and to “disclose” his “health information” to its “business associate[s]” such as his creditors so they could “bill” him. The court analysis “turn[ed] on whether the called party granted permission or authorization” to be called, “not on whether the creditor received the [cell] number directly.”

Finding this language “could not be clearer” damages under the TCPA were unavailable as the hospital was authorized to transfer the provided health information to anesthesiologists, and in turn provide the information to their debt collector. The Baisden court agreed with the FCC orders that “make no distinction between directly providing one’s cell phone number to a creditor and taking steps to make that number available through other methods, like consenting to disclose that number to other entities for certain purposes.”

In Daubert, the plaintiff owed his medical provider $25.00. The debt was assigned to a debt collector, who then called plaintiff sixty-nine times in ten months. However, in this case, the court found no direct evidence existed that plaintiff provided his prior express consent to receive calls from the initial creditor, essentially finding that ‘express’ consent cannot be ‘presumed.’

In Thrasher-Lyon, the plaintiff provided his telephone to the police and the other driver after an auto accident. In these circumstances, the court found that the plaintiff did not provide express permission to be called by the adverse driver’s insurance company for debt collection on a robocall.

In Gager, the plaintiff’s credit application provided her cell phone number in the space provided for the home phone. No indication the number was a cell phone, and no request was indicated to not be called. After receiving numerous prerecorded calls regarding an unpaid debt, the plaintiff notified the company in writing to stop calling the number in question. The court found that FCC adjudications specifically held consumer consent to receive messages is not unlimited and that a consumer may revoke prior express consent by transmitting an opt-out request to the sending party.

In Osorio, the court found that a debtor lacked authority to consent to debt collection calls placed to their housemate’s cell phone. Only the housemate could provide consent, personally or through an authorized agent. The plaintiff was not so authorized.

In Reyes an express consent provision contained within a lease agreement permitted lessor, a finance company, and any subsequent contract holder to contact the plaintiff “by manual calling methods, prerecorded or artificial voice messages, text messages, emails and/or automatic telephone dialing systems.” The plaintiff also agreed to be called at “any telephone number you provide, now or in the future, including a number for a cellular phone or another wireless device, regardless of whether you incur charges as a result” and provided his cell phone number on the lease application.

The court found that the TCPA “does not permit a consumer to revoke their consent to be called when that consent forms part of a bargained-for exchange.” Under the common law, parties executing a contract whereby one party provides consent to receive calls placed via an automatic telephone dialing system (“ATDS”), it cannot subsequently be revoked unilaterally. The Reyes court found that the TCPA was silent regarding that basic common law principle.

The Reyes court distinguished Gager, Osorio, and the FCC’s 2015 Ruling finding those rulings only addressed the “narrow question” of “whether the TCPA allows a consumer who has freely and unilaterally given his or her informed consent to be contacted [to] later revoke that consent.” However, in Reyes, the plaintiff provided consent “not gratuitously, but as bargained-for consideration in a bilateral contract.”

The Reyes scenario has been appearing more frequently, apparently as marketing and collection companies are learning to adapt to earlier court rulings. Rest assured, Simpluris has no robocall program.