Investors allege that the company provided misleading information about its advertising churn rate.
By Simpluris Research 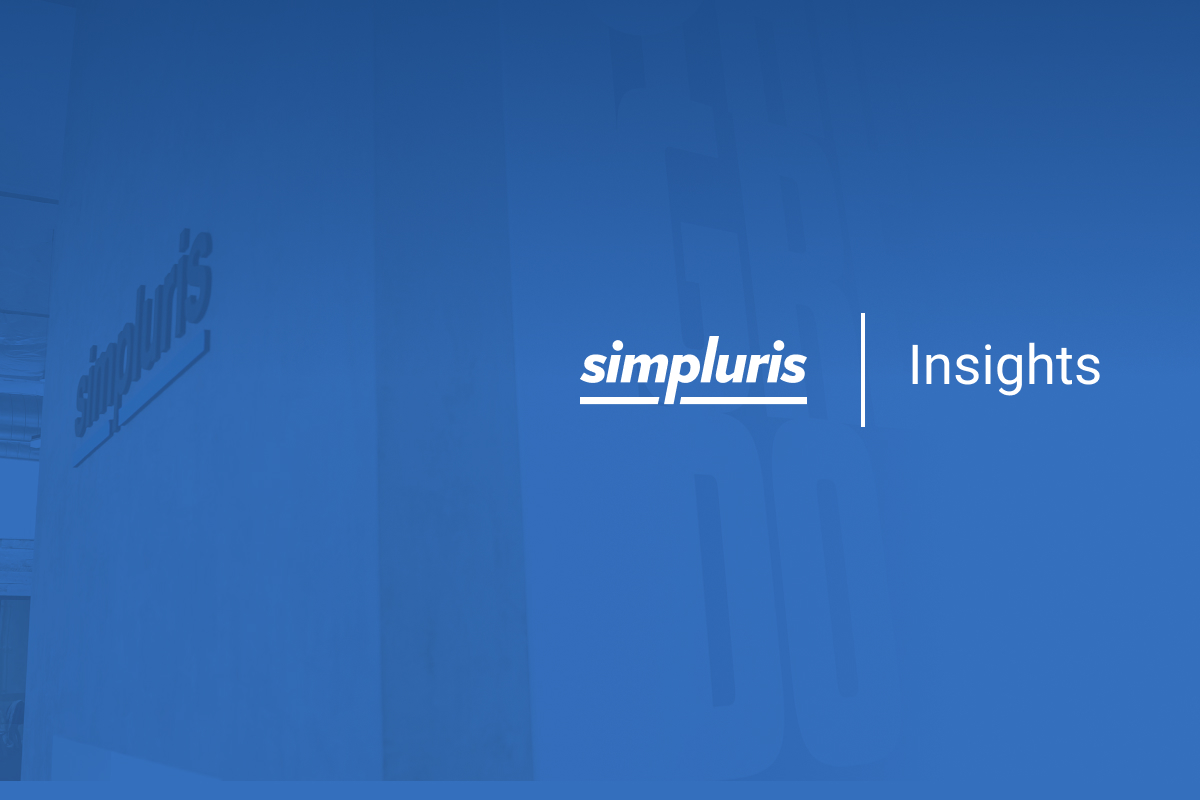 Section 21D of the Exchange Act provides the legal requirements for a shareholder who files a securities fraud claim in federal court to recover damages believed to be sustained as a result of the actions of a firm or individuals related to the sale, trading, or price manipulation of securities. Before the Private Securities Litigation Reform Act, plaintiffs could reasonably file a lawsuit simply when the price of a stock changed significantly.

On April 21, 2020, the lead plaintiff, shareholder Nicholas Ingrao, filed the lawsuit against Yelp's CEO Jeremy Stoppelman, former Chief Financial Officer Charles “Lanny” Baker, and Chief Operating Officer Joseph R. “Jed” Nachman. He claimed that in 2017, the trio of senior executives "engaged in an unlawful scheme designed to materially mislead Yelp shareholders about the purported success of the Company’s business and advertising model and its prospects for future revenue and earnings growth. This scheme, which involved defendants making materially false and misleading public statements in their official capacity as Yelp senior officers, severely damaged the Company by exposing it to liability for violating the federal securities laws. Defendants’ false and misleading statements were made in breach of their non-exculpable fiduciary duties of loyalty and good faith."

Moreover, "while in possession of adverse material non-public information about the Company’s business and actual prospects for growth, defendant Stoppelman sold substantial amounts of his personal Yelp stockholdings. As described further herein, defendant Stoppelman’s stock sales were suspicious both in their timing and their amount."

The popular online crowd-sourced review company generated over 90% of its $846 million in 2017 revenue from its advertisers, a primary source of income, which investors consider vital to its bottom line. Therefore, in its SEC filings, Yelp emphasized the success of its advertiser retention.

Throughout 2016, the senior executives made several statements "emphasiz[ing] the high retention levels for advertisers and reassur[ing] investors that these results were extremely precise due to the Yelp Insiders’ access to real-time performance metrics." However, Ingrao claimed that the statements were false and the company actually experienced a high attrition rate or churn in its local advertising business. "This churn was generated because many of the local business advertisers added during the first quarter of 2016 were experiencing low user engagement under the new CPC advertising system. Given the low user engagement and the fact that many of these same advertisers were only subject to short-term contracts (typically with a term of only 12 months), many advertisers were leaving Yelp’s advertising platform. While Yelp discouraged early contract terminations by imposing substantial fees for early termination, the local business advertisers who signed up in early 2016 would be able to cancel their contracts in late 2016 and in the first quarter of 2017, when their short-term contracts expired without being subject to termination fees. Thus, Yelp’s advertising policies created a mass of local advertisers who were highly likely to cancel their contracts in late 2016 and early 2017 due to low customer engagement under the new CPC advertising system."

Thus, in 2017 "defendants engaged in an unlawful scheme designed to artificially inflate the trading price of Yelp’s common stock and, in turn, the Company’s market capitalization" by making positive statements about is advertising retention rates, which caused common stock to trade at an artificially inflated price of $35.85 per share. At this time, "Stoppelman sold 750,000 shares of his personal holdings of Yelp stock between February 16, 2017 and March 15, 2017, at prices as high as $35.69 per share, for unlawful insider trading proceeds of over $25.6 million."

On January 18, 2018, a class of investors who purchased Yelp shares between February 10, 2017 and May 9, 2017 filed a securities class action lawsuit, Azar v. Yelp, Inc. against Yelp and the defendants. The court concluded, "that it had been adequately alleged in the Securities Class Action that certain statements issued by the Yelp Insiders...were materially false and misleading."

However, Ingrao asserted that "Yelp, acting by and through its Board of Directors, has taken no remedial action whatsoever against defendants. Instead, the Company has funded defendants’ defense of the sustained securities fraud claims brought against them in the Securities Class Action," which "have damaged and continue to damage Yelp." Therefore, he filed this derivative lawsuit to "vindicate the Company’s rights against its wayward fiduciaries – defendants – since the Company’s current directors either cannot or will not discharge their fiduciary duties to protect and preserve Yelp’s corporate assets."

The plaintiffs requested that the court rule: